An eye on Russian "war games"

The detection algorithms of the French company Preligens have automatically counted and identified the armed forces present in "Zapad". A revolution.

From the air, the Russian army looks like a line of small spots squeezed together. The satellite image focuses on the Lunino field in the Kaliningrad enclave. The image shows, among other things, the runways, a command area under camouflage and a parking area. Orange dots crossed out with the word armored indicate the presence of armored military vehicles. The detection algorithms of the company Preligens counted and identified their presence automatically by distinguishing them from civilian models. There were about twenty of them on 20 August. There were 150 on September 8th. At the Obuz-Lesnovsk site in Belarus, 102 armoured vehicles and 309 military vehicles were detected in August. At Engels airfield, further east in Russia, the software recorded the comings and goings of Tu22M supersonic bombers - perfectly identified among other aircraft.

Read the rest of the article in French on Lefigaro.fr 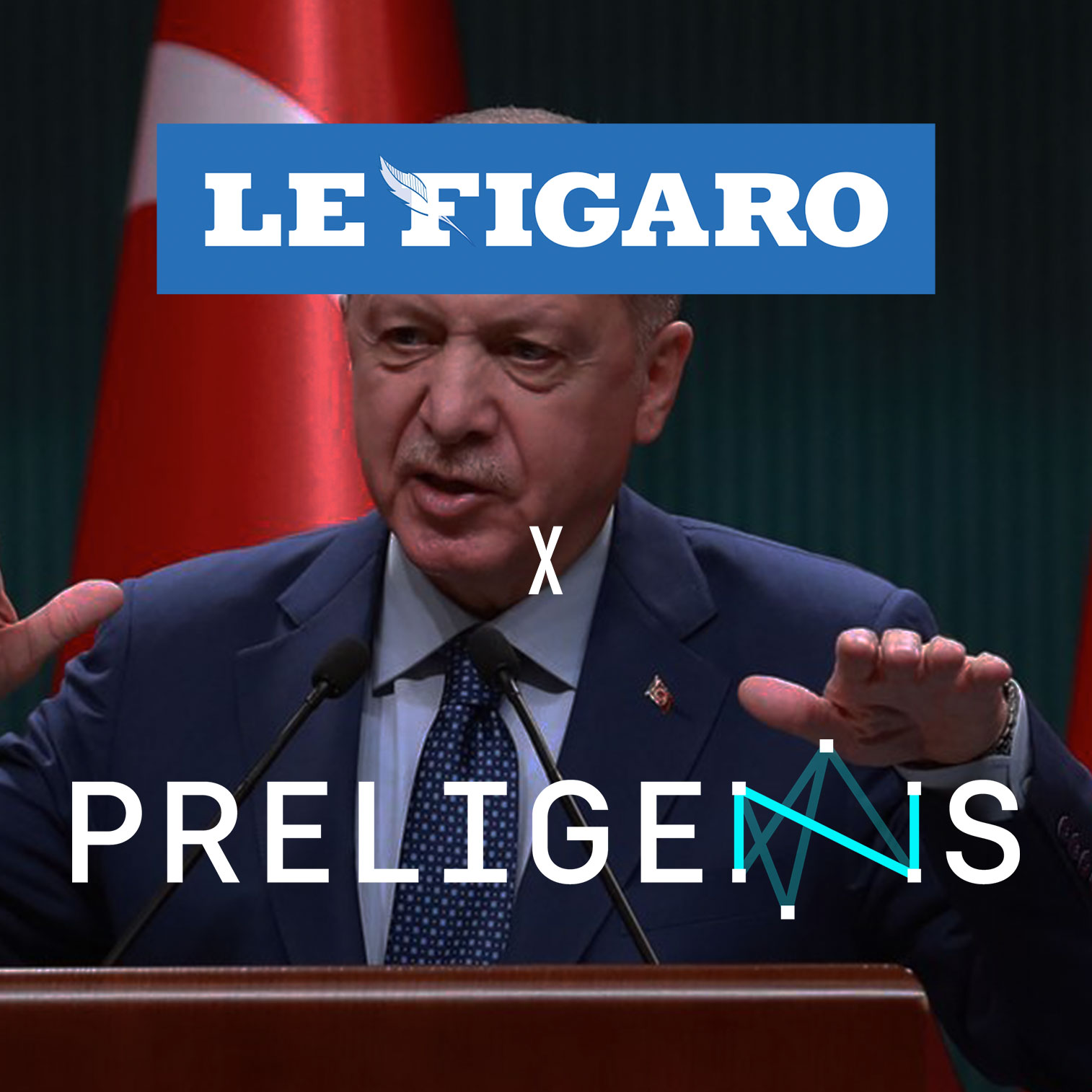 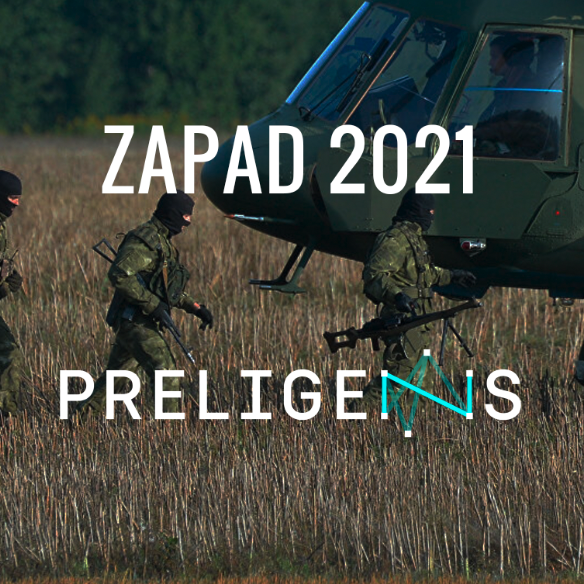 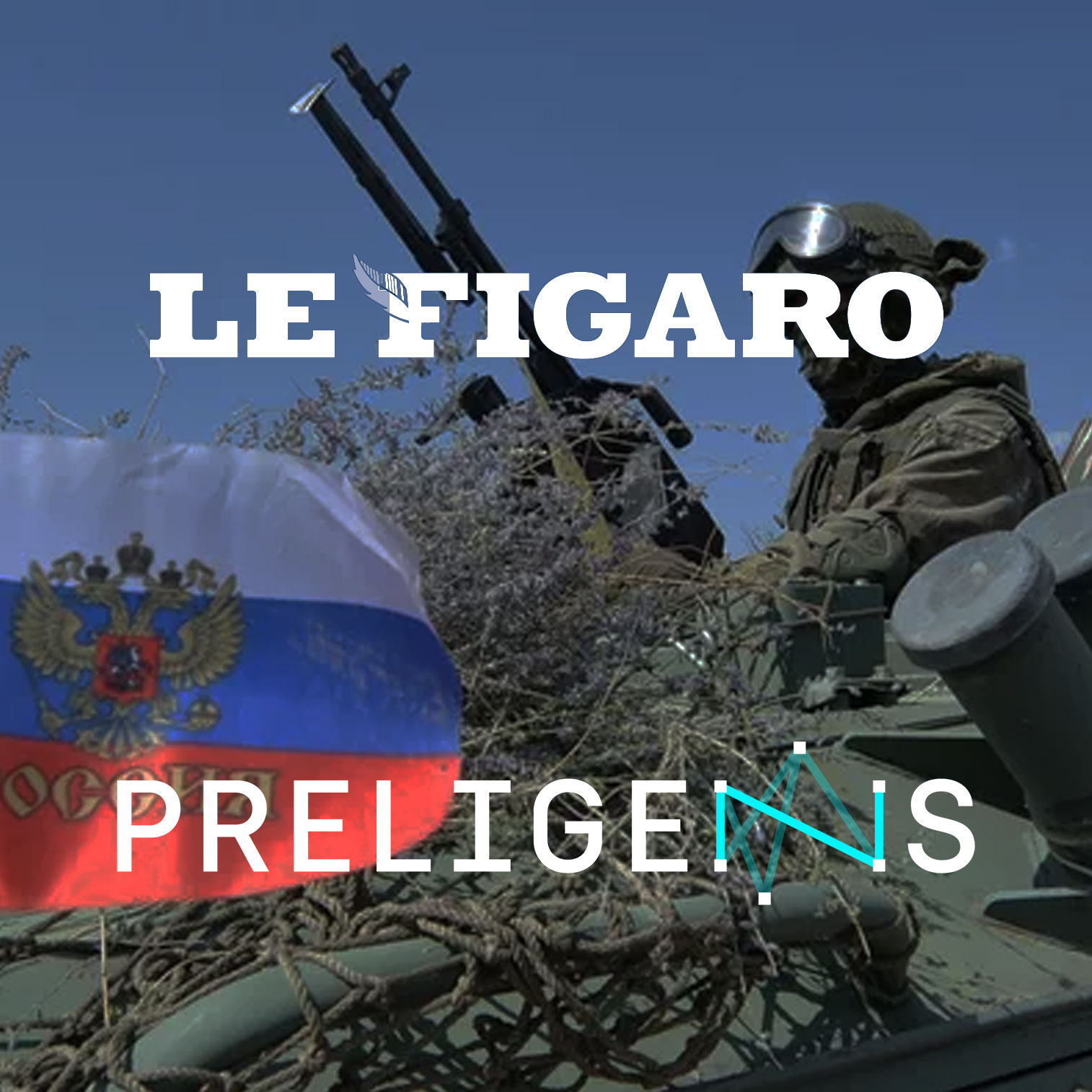