Preligens a founding member of the Scale-Up Europe Initiative

Scale-Up Europe gathers a select group of 150+ of Europe’s leading tech founders, investors, researchers, corporate CEOs and government officials around the same goal: accelerate the rise of global tech leaders born in Europe, in the service of both progress and technological sovereignty.

Initiated by President Emmanuel Macron, the Scale-Up Europe initiative focuses on four key drivers: talent, investment, startup-corporate collaboration and deep tech. The founding members have started a collective debate on these themes on the 4th of March and have since continued the discussion through workshops and open consultation. Together, the tech community is defining an actionable strategy and roadmap, on scaling the tech ecosystem to the next level, which will later this year be presented to European heads of state.

As a founding member of the initiative, Renaud Allioux, Preligens’ CTO, was yesterday at the Elysée Palace to participate in a workshop.

Renaud Allioux and other members of the initiative contributed to a report. 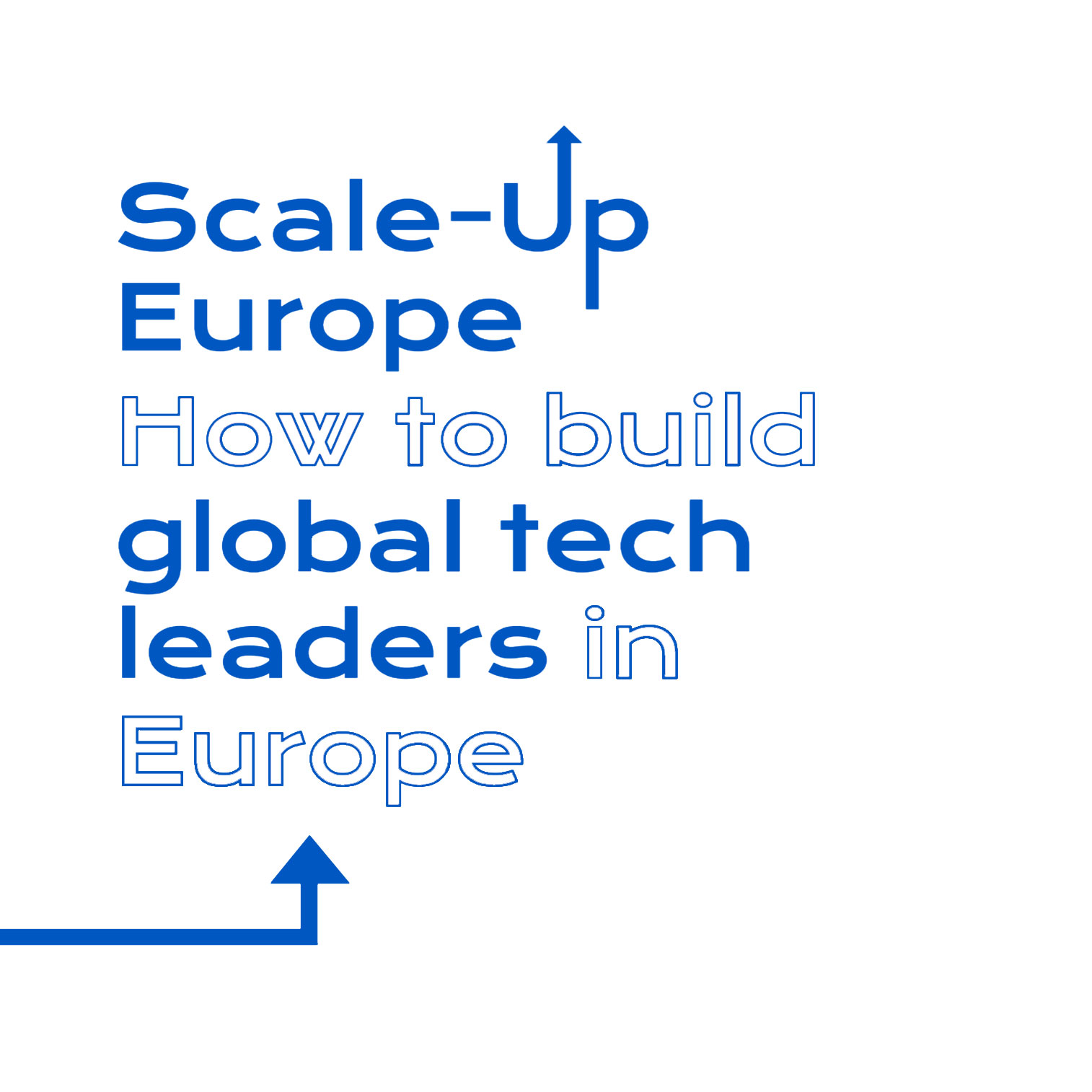 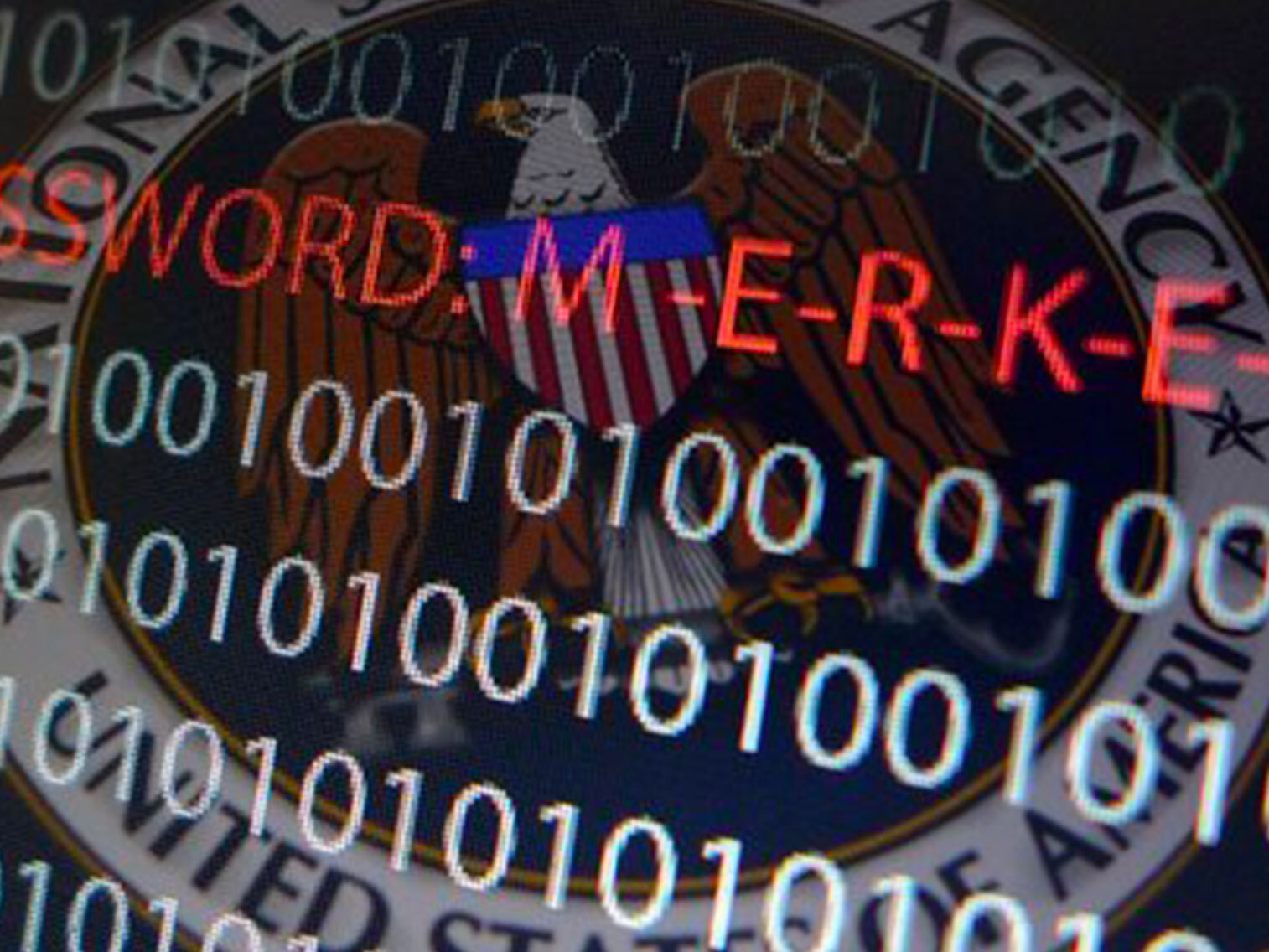 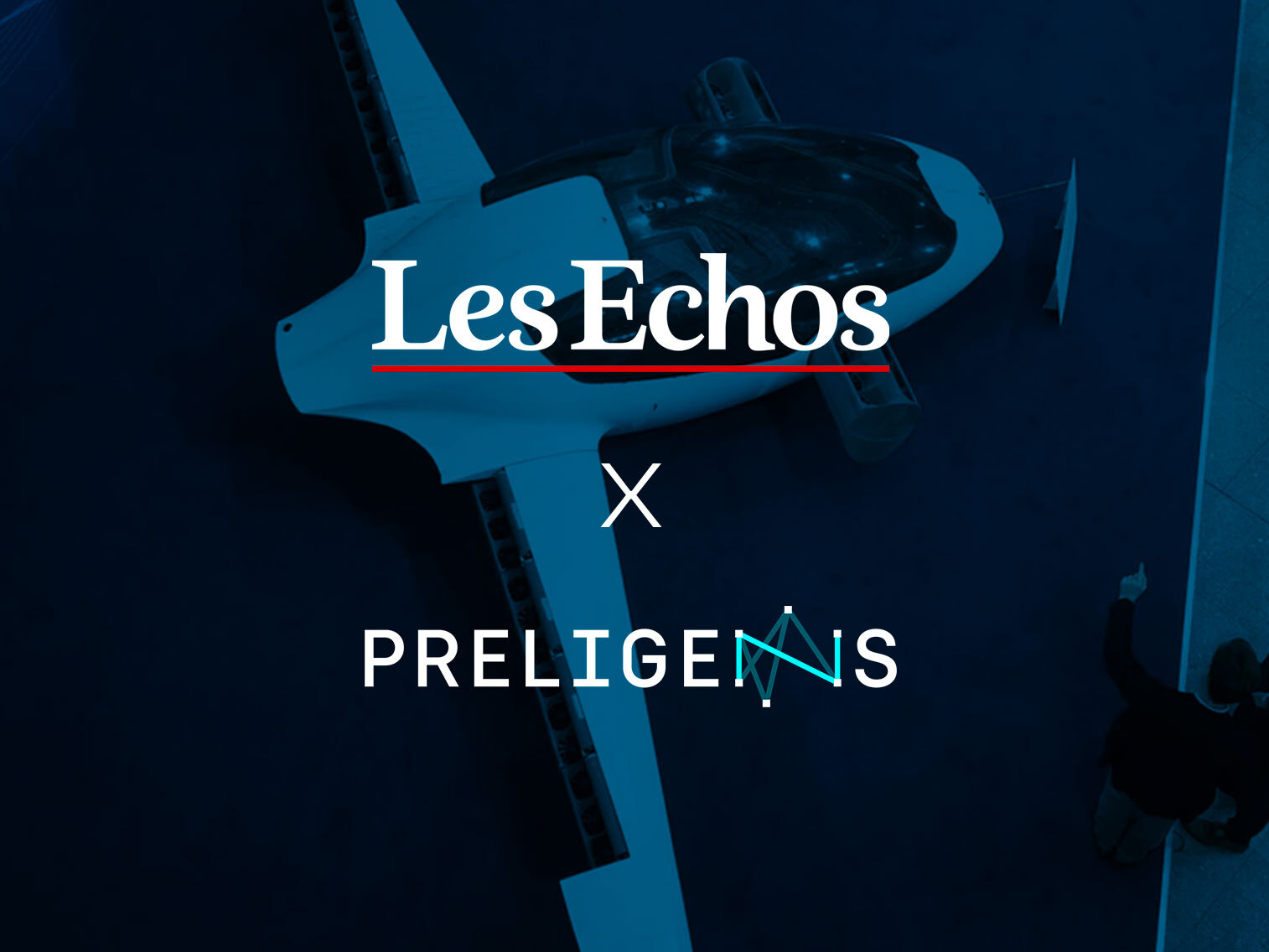