Russia is conducting a large military exercise in Belarus from Friday. The Atlantic Alliance promises to be vigilant.

Since the beginning of the month, Poland has declared a state of emergency for 30 days along its border with Belarus. Warsaw is worried and wants to make its concerns known. First, there is a potential migration crisis. President Andrzej Duda's government accuses Minsk of conducting a hybrid confrontation strategy by voluntarily allowing thousands of Iraqi and Afghan refugees to enter Europe through its territory. Poland has no intention of opening the doors of asylum to them. And then there is Zapad.

Beyond the Polish political agenda, the exercise attracts all kinds of fantasies. From Friday until September 16, Russia and its Belarusian ally will conduct a military deployment of a rare scale near the border, larger in theory than the 2017 edition, which brought together between 60,000 and 70,000 soldiers, according to Western observers.

The Zapad, which means "west" in Russian, is part of the Kremlin's military calendar in the same way

For the rest of the article in French: read it on Lefigaro.fr 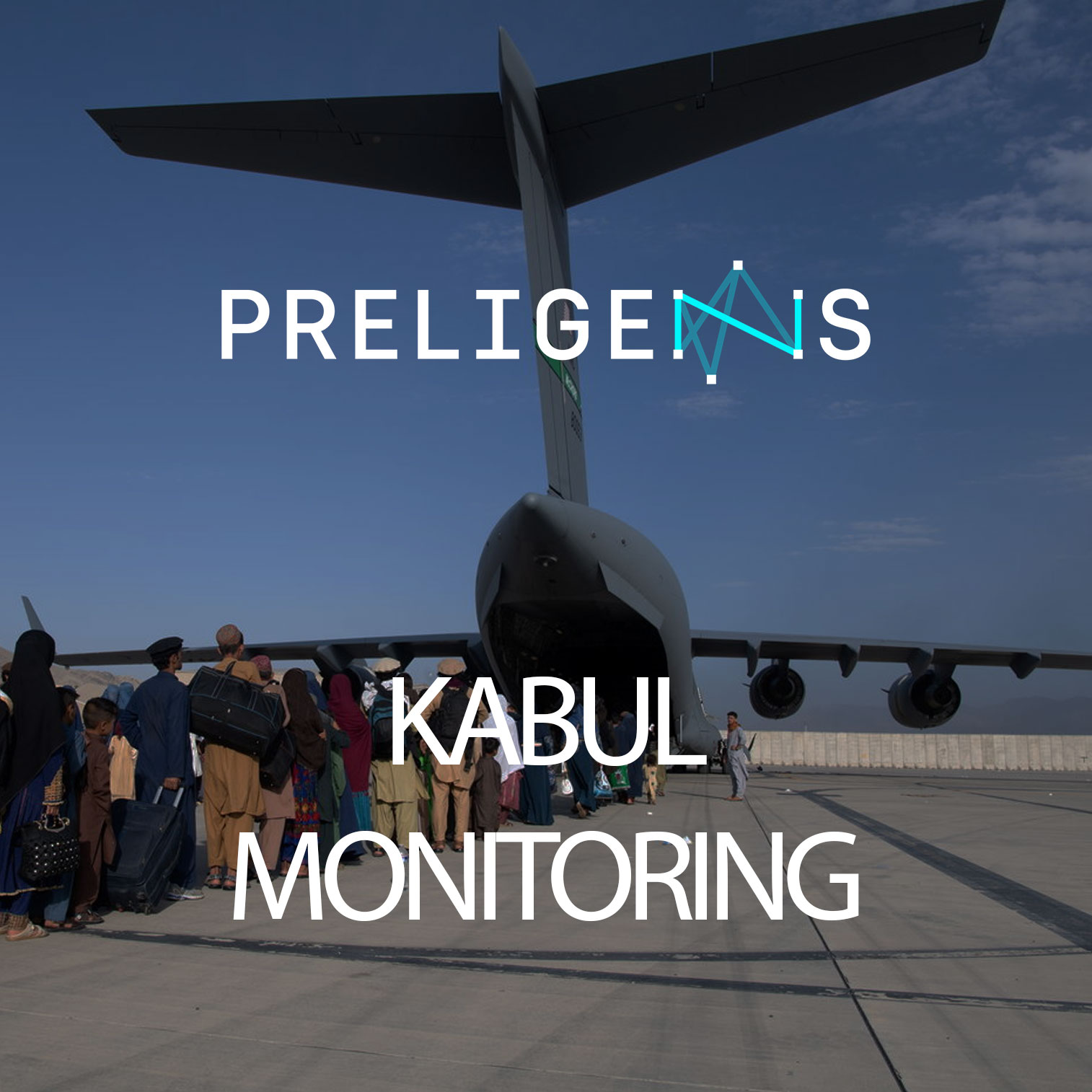 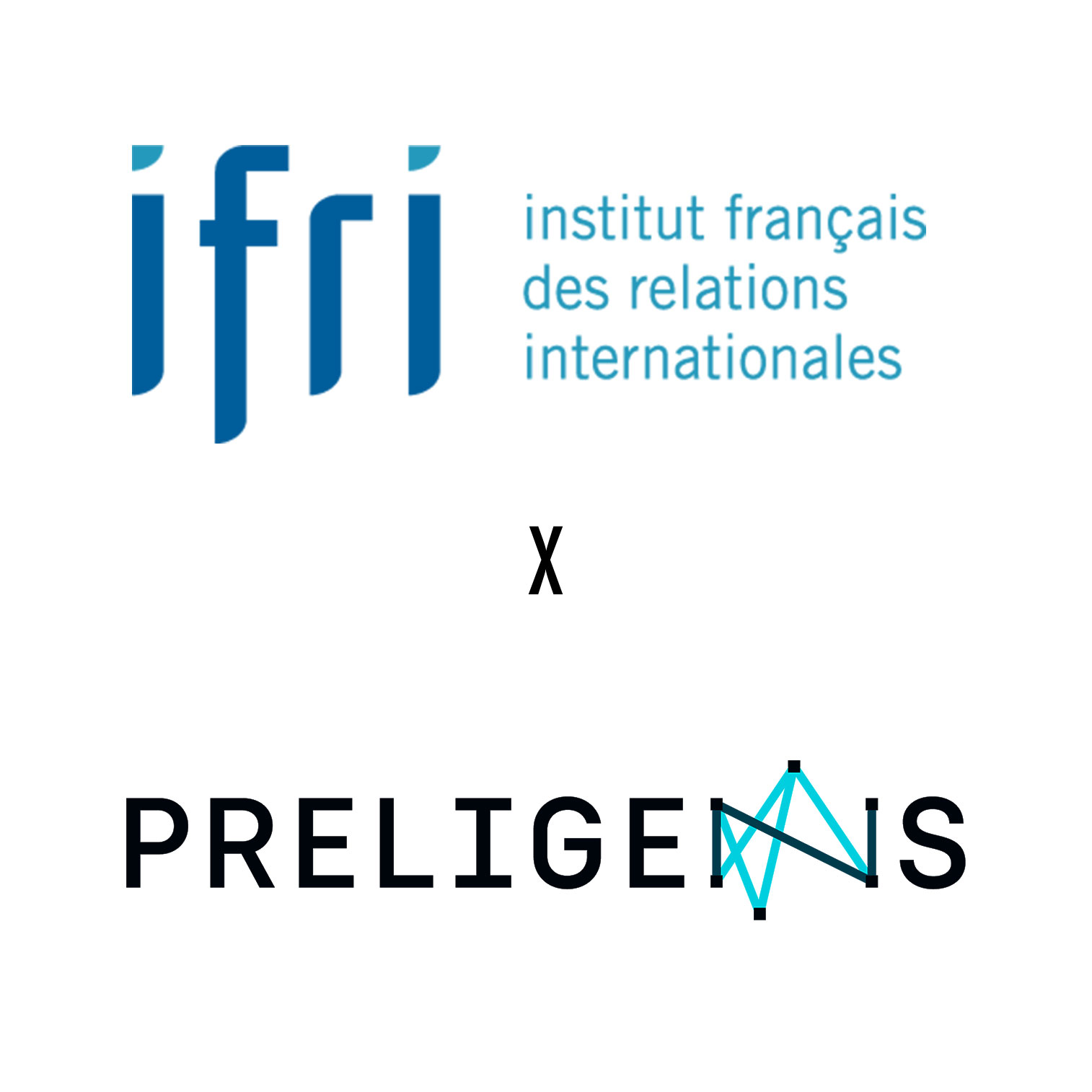